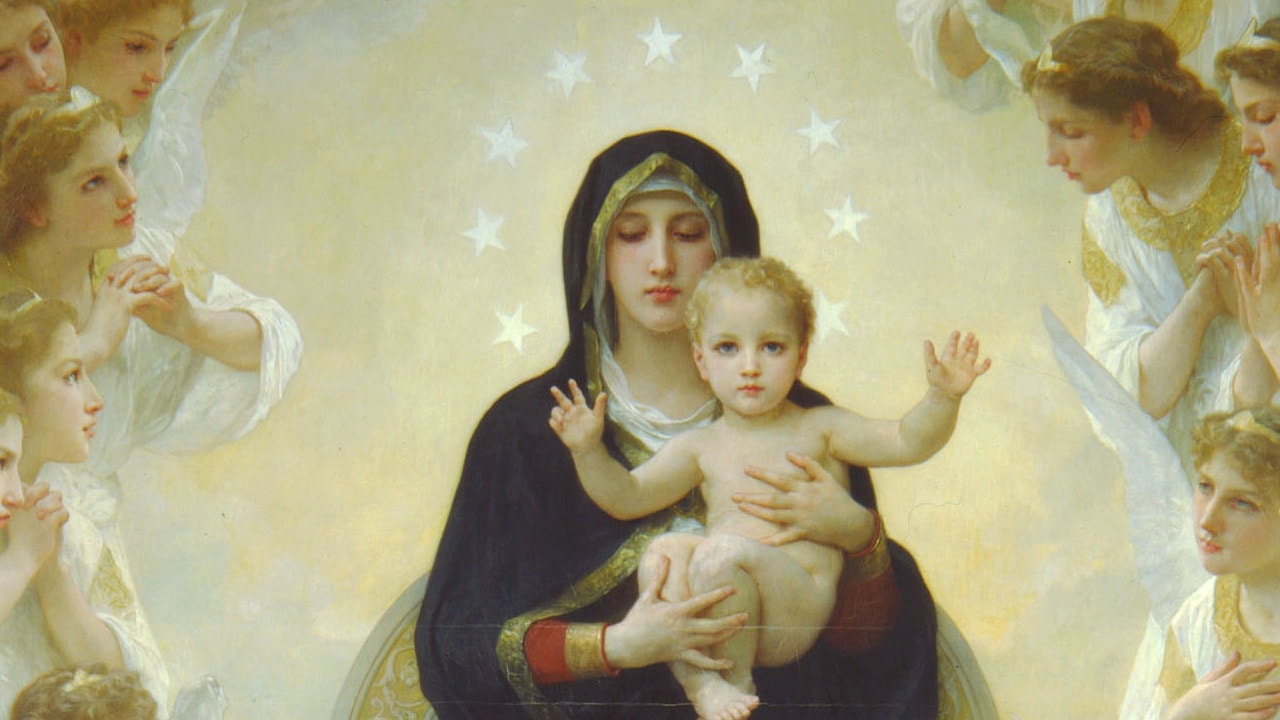 04 Sep Feast of Our Lady Queen of Angels

The feast of Our Lady Queen of Angels dates back to before the days of St. Francis. By the year 1045 there was a chapel in Assisi called “St. Mary of the Angels” because of the belief angels had appeared there. By the time St. Francis arrived in 1207 the church had fallen into disrepair. Jesus appeared to Francis at the Church of San Damiano also in Assisi and asked him to repair his church. Francis thought the Lord meant the physical building which he immediately began to do. Only later did Francis realize the Lord meant that he was to repair the Church as the Community of Believers. In this little chapel of St. Mary of the Angels later known as the Portiuncula (or little portion) Francis in 1208 founded his order of Franciscans and then later with Clare of Assisi, the Order of the Poor Clares. Here he held several chapters or meetings of the community. In 1226 he died in an adjoining room to the chapel. You can still visit the original chapel which is now entirely enclosed and covered by a much larger church building on the plain at the foot of the hill leading to Assisi.

After graduating from high school, I asked God what I was meant to do with my life. While I was going to Mass everyday and frequently receiving the sacrament of reconciliation, I discerned that God was calling me to this way of life. I was accepted as a postulant in 2011 and then entered the Order in 2012 at the San Lorenzo novitiate in California. During temporary vows, I studied philosophy at St. Mary’s College of California in Moraga. After I graduated and professed perpetual vows, I studied theology online with the University of Notre Dame to be certified as a catechist. Currently, I am the guardian or local minister at Old Mission Santa Inés and the caregiver of Br. Joe Slominski, O.F.M. Cap.